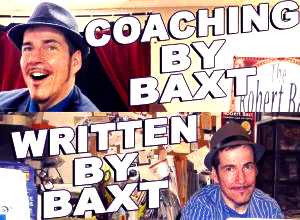 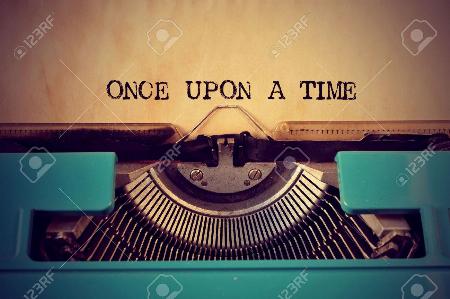 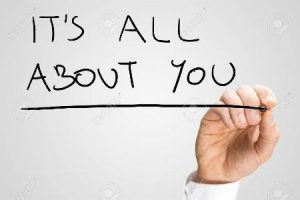 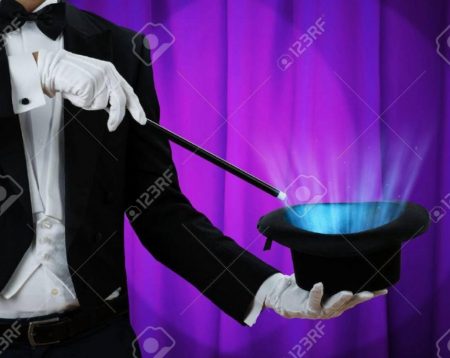 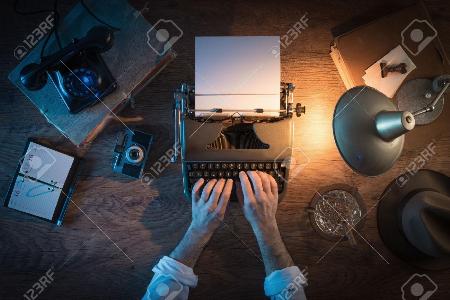 Robert Baxt has been doing this for longer than he cares to admit! His FISM Trophy for Comedy, First Prize in the International Brotherhood of Magicians National Gold Medal Stage Competition, TV Credits, performances, and lectures around the world show that he knows what he’s doing, and he can help you too! He is well known for his bestselling comedy magic products and instructional DVDs like his Tips on Comedy, Miser’s Dream, LIE Detector Routine, and Mouthcoil routines among many others. He knows how difficult it is to see the big picture when you’re standing inside the frame; so let him show you what you’re missing!

Do you want to take your show to the next level but don’t know how to get there? Are you disappointed with the reactions you are getting from the shows you do now? Do you feel you could do more, but don’t know what to do?

If so, then Robert’s Private One-On-One Consultation is for you.

Well known author Malcolm Gladwell has said that to become an expert at something you must do it for 10,000 hours. Well Robert Baxt has performed far more than 10,000 shows! And he has put in thousands more hours inventing tricks, writing routines for himself and others, and working on the formulas for success. Robert is an expert at entertaining with comedy and magic. Wouldn’t it be incredible if you could have the advice and direction of someone with this much experience and knowledge?

Robert gives you a new way to make you a better performer, a funnier magician, and to take your shows to the next level with his Private One-On-One Consultation. There is simply no better way to improve your performance than one-on-one instruction from a master teacher.

Asking for help from the right teacher can shave years off your learning curve. Why make the same mistakes everyone else makes? You can consult with an expert who has the experience to guide you away from errors and get your show better; and do it quicker than you could on your own!  Random youtube videos and DVDs can be worthless and reading the wrong books won’t help you. Now you can have personal instruction!

There are always jokes and theatrical moments that you can add that make seeing you perform a truly memorable experience.  Magic trick instructions don’t teach you this. The information you learn from Robert is what will set you apart from all the other performers your audience has ever seen.

And Robert will also gently point out to you what you may be doing wrong, help you with new material, AND offer suggestions for different directions to go in to make your show unique! Make your show one they will be talking about for years to come, and get lots of repeat bookings!

Robert had to learn the hard way over many long years and thousands of shows. But you don’t have to! Contact Robert now to learn how he can help you move up the ladder of success!

Both Skype and in-person consultation and coaching is available.

“You provided excellent value & pinpointed the two major gaps in my performance that no one had ever said to me. That was amazing! Until I found you to get feedback from, there isn’t a director in our country who would know enough about magic, comedy, & theatre combined to have the insight to point that out. You’ve made a difference. This isn’t just going to improve my show, this is going to improve my outlook on life. I mean that sincerely.”
-Marcel Oudejans, Producer & host of the Cape Town Magic Club, South Africa’s first theatre dedicated to the Art of Magic, Illusion, Sleight of Hand, and Mentalism

“A shout out to Robert Baxt. I noticed on his website that he did coaching. The last couple months I’ve been performing on the road and developing a lot of new material and it seemed to plateau. I called him and and set up a coaching session, and he helped me break through several of the walls I was hitting in my show. If you want to take your show up a level, give Robert a call… he really helped me out by looking at my show with a set of eyes that weren’t my own!”
-Louie Foxx, Seattle WA. Posted on FaceBook

Want a taste of Robert’s thoughts and theories on performing and comedy? Click the picture below for his interview on Scott Well’s Podcast:

Don’t need coaching and direction, but you do need some snappy lines to liven up your new routine? Here’s the answer: Robert Baxt not only writes his own material, he can also write your material too! Jokes, lines, and whole routines flow from the mind of this funny guy at an unbelievable pace. Having studied comedy writing under the tutelage of esteemed master gag writer Danny Simon (Neil Simon’s older brother), Robert has put words into the mouths of many famous and well known comedians and TV personalities. He’s been hired by David Copperfield to write jokes for his show; written speeches for corporate executives, and come up with lines for performers in Las Vegas and Atlantic City. Numerous corporate events and celebrity roasts have been livened up when Robert wrote topical material tailored specifically for that industry, event, meeting, or person. Theme parks, infomercials, Cruise Ship Production shows, and Review shows have all benefited from Robert’s writing talent. Now you can enjoy having something funny to say when you hire Robert Baxt!

“Thank you so much for your work as a writer. We were able to do many of the bits, jokes, and gags. It’s professionals like you who make us look and sound great! We wish we could keep you a secret and have you only write for us.”
-Larry Maples, cruise ship and college performer

“All magicians could use some help from your inventive (and twisted) mind. Without you, THEY ARE NOTHING!”
-Gabe Abelson, Comedy writer for NBC’s “The Tonight Show” with Jay Leno and former monologue writer for David Letterman on CBS’s “The Late Show”

“The jokes you wrote for my library shows were priceless. At over a hundred different performances, your lines never failed to get laughs every single time! Thank you, thank you, thank you.”
-Mark Wurst, magician and corporate speaker