Be an Instant Performer with a Full-Length Show you can Make Money With! 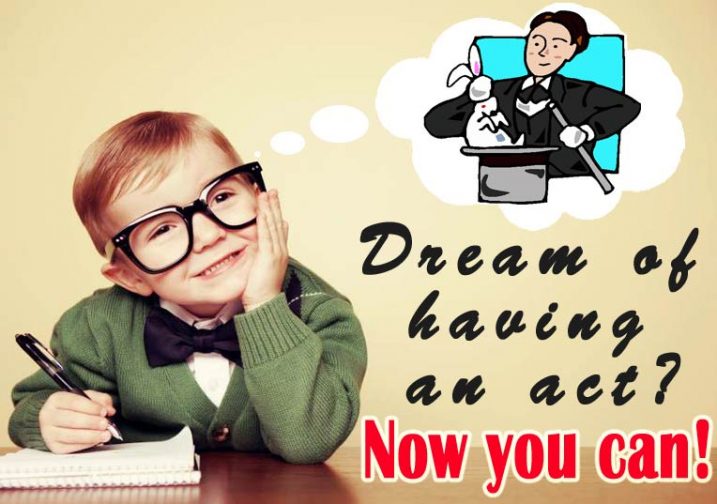 FISM Winner Robert Baxt gives you an entire show! Straight out his own performance repertoire!

All the tricks at once! Everything (and we mean EVERYTHING!) you need to do a complete show from start to finish the way Robert does it at hundreds of Family shows, Adult shows, and Corporate Events every year! Over 50 minutes of material! You get EVERYTHING you need PLUS! BONUSES you don’t get unless you buy this whole package. INCLUDES VARIATIONS FOR BOTH ADULT AND FAMILY SHOWS! With instructions, tips, and scripting all included on how to do a complete show with Robert’s proven routines!

A full routine full of fun and foolery that will leave your crowds both puzzled and pleased!